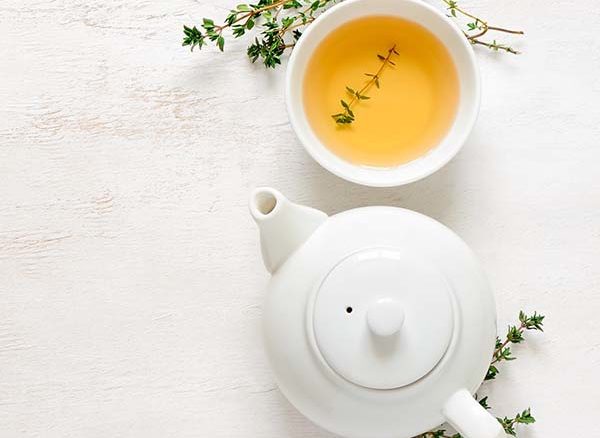 Which tea is best for you?

Tea forms such a big part of our lives, whether it is catching up with a friend over a cuppa or your way of unwinding after a long day.

Tea has long been known to hold health benefits, but with such a wide array of teas available, it is hard to know which one is the most beneficial.
We decided to look at a range of teas including herbal varieties, to work out which tea is most beneficial for your health.

Tea and herbal tea – aren’t they the same thing??

In fact, herbal tea and tea are different and the differences actually lies with the leaves. Tea is made using leaves from the plant camellia synesis. Depending on how these leaves are processed this can make white, green or black tea, which are easily found on your supermarket shelves. The darker the tea is, the longer the leaves have been rolled and left to dry. On the other hand, herbal teas don’t include leaves from this plant but are made from other types of ingredients such as herbs, spices or even flowers. Some common herbal teas you might have tried include peppermint, ginger and chamomile varieties.

How do they stack up nutritionally?

Tea and herbal teas are generally low in kilojoules, so they are a much better alternative to juice or soft drink, provided you aren’t adding spoonful’s of sugar or honey! 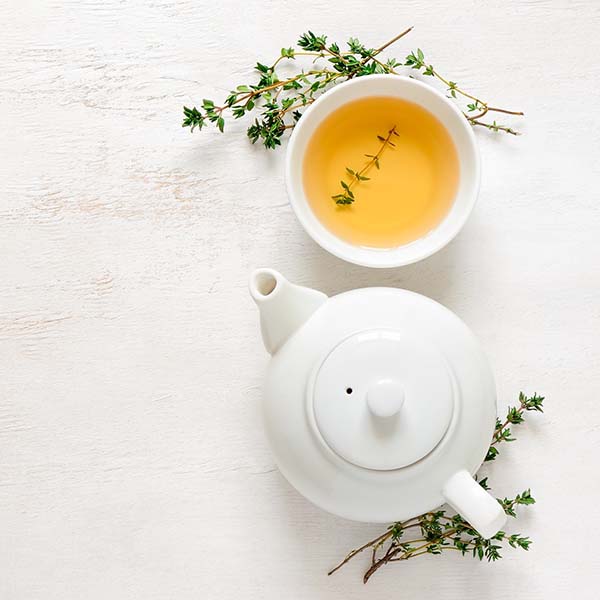 Caffeine is a compound commonly found in tea, but the total amount of caffeine depends on the type of tea. Herbal teas generally do not contain any, but caffeine is found in black, green and white tea varieties, with black tea containing the most with approximately 50mg per cup. Even though this is a relatively small amount compared to the recommended limit of 500mg of caffeine per day, if you want to minimise your caffeine consumption, choosing a white, herbal or perhaps a decaffeinated option would be a good way to go!
Another benefit is that tea can be an additional source of antioxidants in your diet, helping to fight off free radicals and prevent cell damage. Depending on the type of blend, herbal teas may or may not contain them, but in the cases of peppermint, ginger and chamomile, they do. Standard teas, like black, green and white contain varying amounts, with the richest source in green tea. One antioxidant found in tea are catechins. A review on studies looking at the effect of catechins in green tea found that it had a small, but positive effect on weight loss; so, including green tea in your lifestyle may give you an extra boost while on your weight loss journey! It is worth noting that both black tea and some herbal varieties, including peppermint tea, contain compounds called tannins. Tannins bind to nutrients such as iron and calcium and can reduce your body’s ability to absorb them. So, to boost your nutrient absorption, it’s best to space you meal and cup of tea by at least 30 minutes.

An interesting area of development has shown that there may be a positive impact on your gut microbiome from drinking black tea. Having a healthy gut is important for mental health, your immune system and has even been known to play a role in sleep quality. Herbal teas like chamomile, ginger and peppermint can help to soothe an upset stomach and digestive discomfort. For general nausea and vomiting, ginger tea can be used, with studies showing that it can be effective at reducing morning sickness in pregnant women.
Additionally, drinking green or black tea may potentially help to reduce the risks of developing cardiovascular disease. A number of short-term studies have found both teas reduce LDL (‘bad’) cholesterol and blood pressure. If you love to have a cup of tea to wind down after long day of work, tea has been found to have a calming effect on the body.